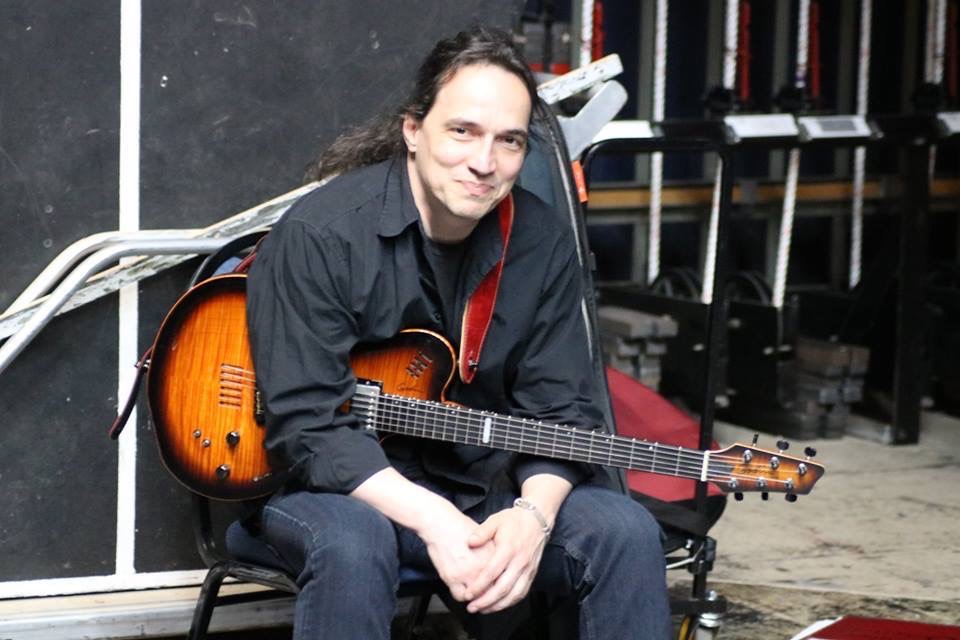 Attila Csikos is a Portland-based musician. For decades, he has been actively participating in the music business as a multi-genre guitarist, music educator, composer, arranger, music producer, and recording artist.

He has been performing in various jazz, blues, funk, rock, and gospel bands, touring Europe for 20 years, and playing the guitar in large musical theater productions.

His solo jazz guitar performance is the meeting of the music of the East and the West, the amalgam of American jazz traditions, Eastern European folk music, and 20th-century classical music.